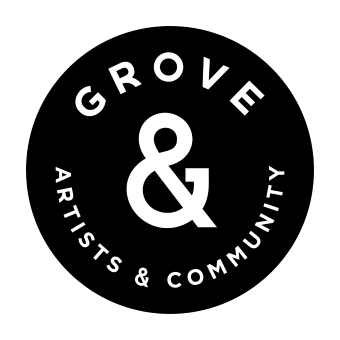 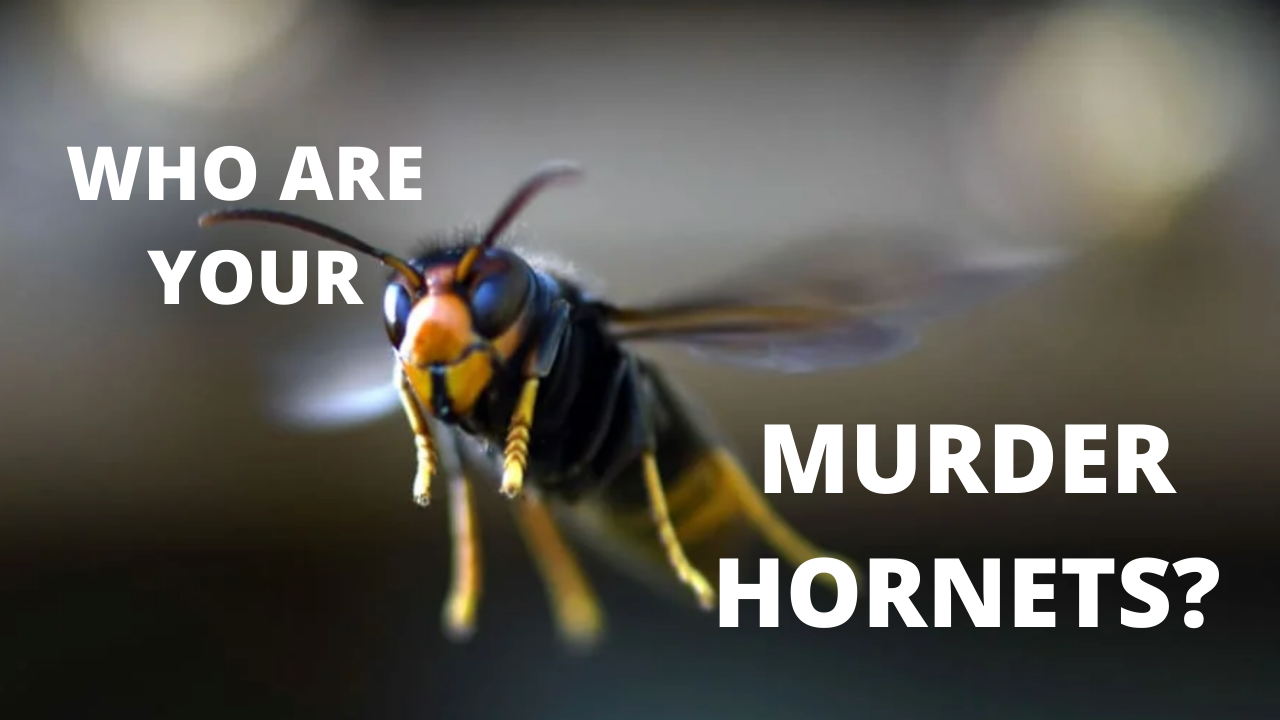 Way off course from their Southeast Asian homes, these two-inch F-15's of the insect world are attacking Washington's honeybee population. With vice-like pincers, the venomous hornets excel at decimating honeybee hives by decapitating the unsuspecting bees, then flying off with the thoraxes to feed their young.

Reminds me of the time my eight-year son got stung two times in one summer by hornets. These marauding murder hornets could have carried him off.

Look at that sucker in the photo. One glance sends shivers down my spine.

You see, without wings, it's an unfair fight.

It's the same with your critics.

Little-little people about the size of two-inch insects. People hiding behind their own wounds trying to wound you.

They are the Dream-killers. The cynics. The law-abiding legalists. Those who are "just trying to be helpful..."

The ones who offer a critique, but no constructive ideas, tools, or practical insights.

Critics buzz in like murder hornets. They swarm and circle, taking their pound of flesh. You're left with a gaping hole in your heart, wondering what just hit you.

The murder hornets attack you and/or your art. The sting burns. Venom rushes through your veins. Your head spins as if you've just been decapitated.

The words of your critics certainly sting, but unlike the venom of a murder hornet, their words are not fatal.

You are stronger than that. You're being criticized because you're doing something!

If you weren't doing anything, you wouldn't have been noticed in the first place.

Murder-hornet-critics are cowards who use words to intimate. To bluster. To hold power over you.

Do not give sway. You are stronger than that.

I lot of people simply DON'T GET that an artist is someone who is making something out of nothing. Who said reflecting the image of the Creator was ever easy?

As adults, we all know there's a place for criticism. But the criticism is only "adult" if it's constructive and coming from a well-ordered heart. As my good friend Bob Murphy says, "If it's not the truth in love, it's not the truth."

If it's not the truth in love, then it's just mean-spirited murder.

As a college freshman, I can still remember the humiliation I felt after getting skewered by my creative writing professor. I didn't know it at the time, but he was a murder hornet. I absorbed the blow, not having a clue what to do with it . . .

I don't know who your murder hornets are, but I do know it takes a courageous artist to stand against the status quo. To making something out of nothing. To be a person who lives with vision and faith. To keep risking. One who keeps moving forward no matter what the mean-spirited, emotionally immature murder hornets may say.

In the words of another fellow Irishman . . .

Critics are like eunuchs in a harem; they know how it's done,
they've seen it done every day, but they're unable to do it themselves.
Brendan Behan

Your critics are not all-powerful. Their words are vapor.

You do have wings. You can fly away.

Who are your murder hornets? How do you handle them?

You can stay connected with Joey on Instagram and his website. You can also email Joey here.

If you want a community of artists who will listen to your dreams and ideas, I'd like to invite you to watch What's Your Big Idea? It's a free Grove Lab webinar replay for FREE. Watch artists share their Big Idea's and watch them take their next steps in achieving them. Watch Here. 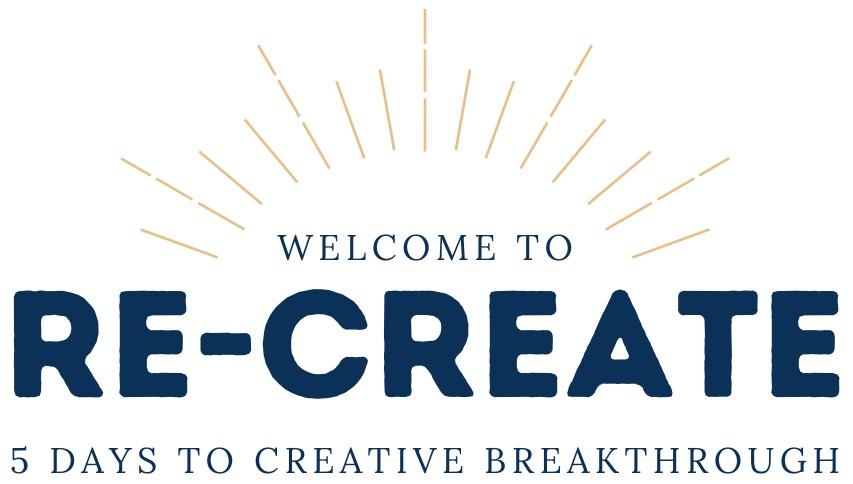 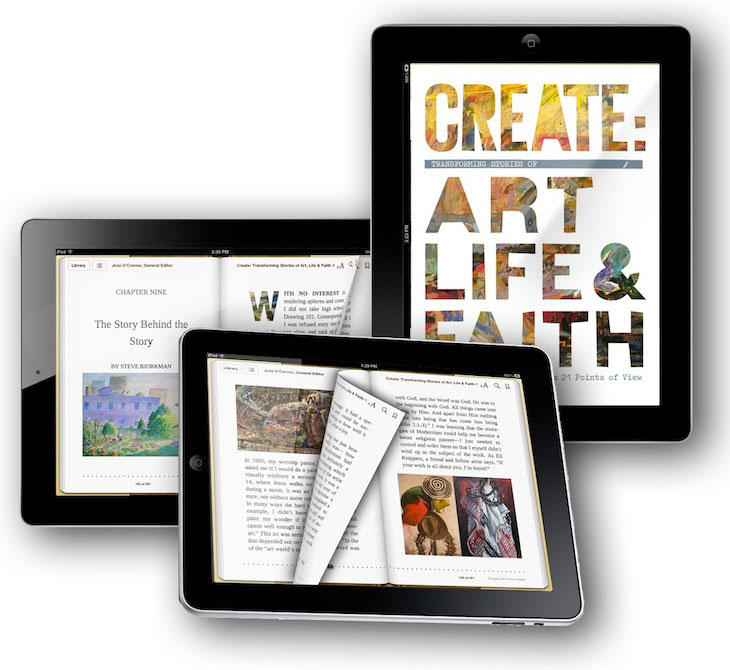 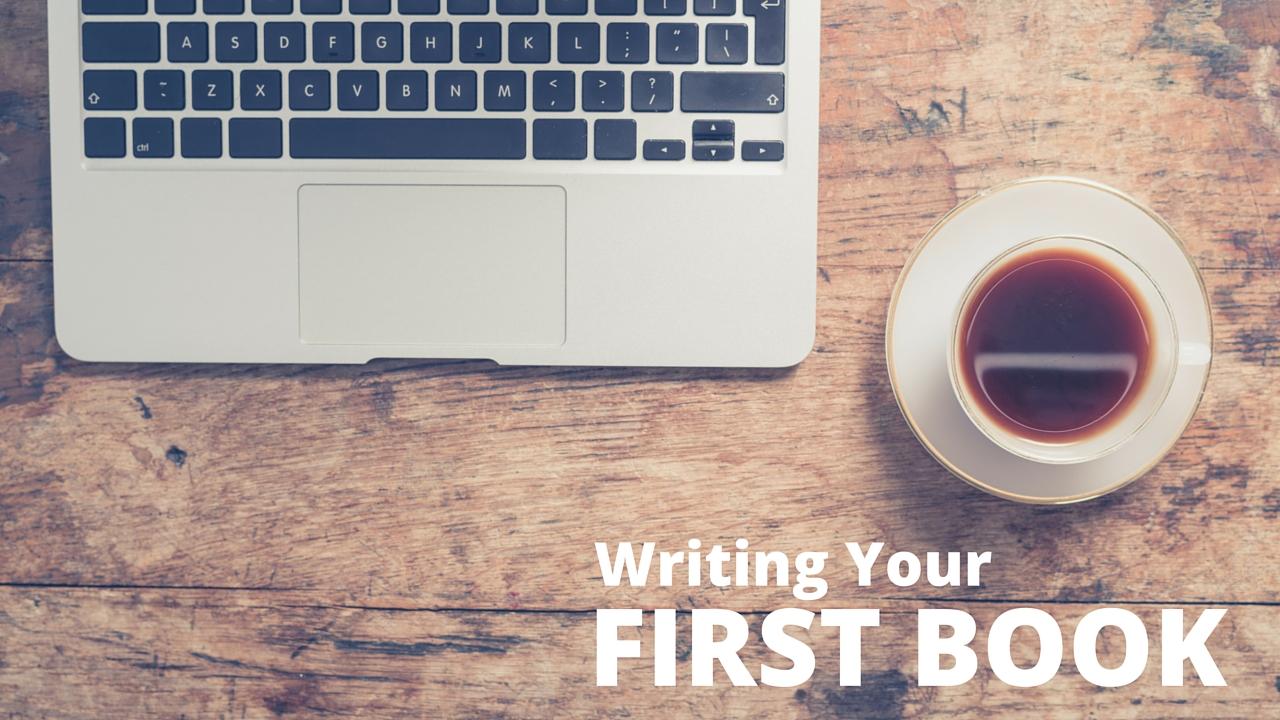 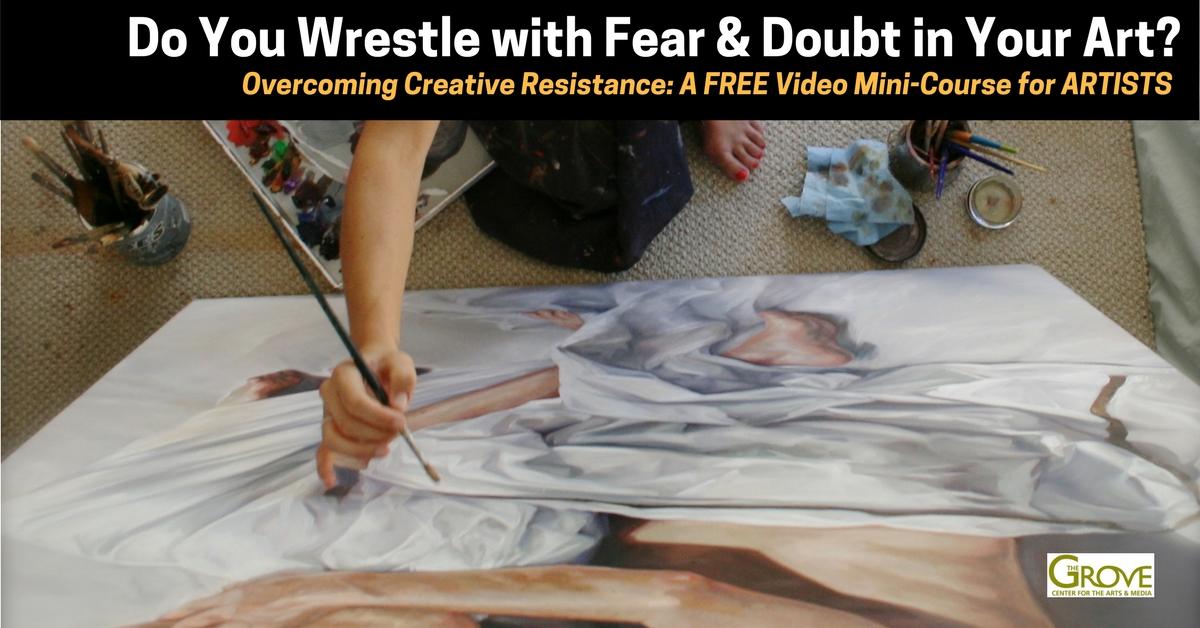